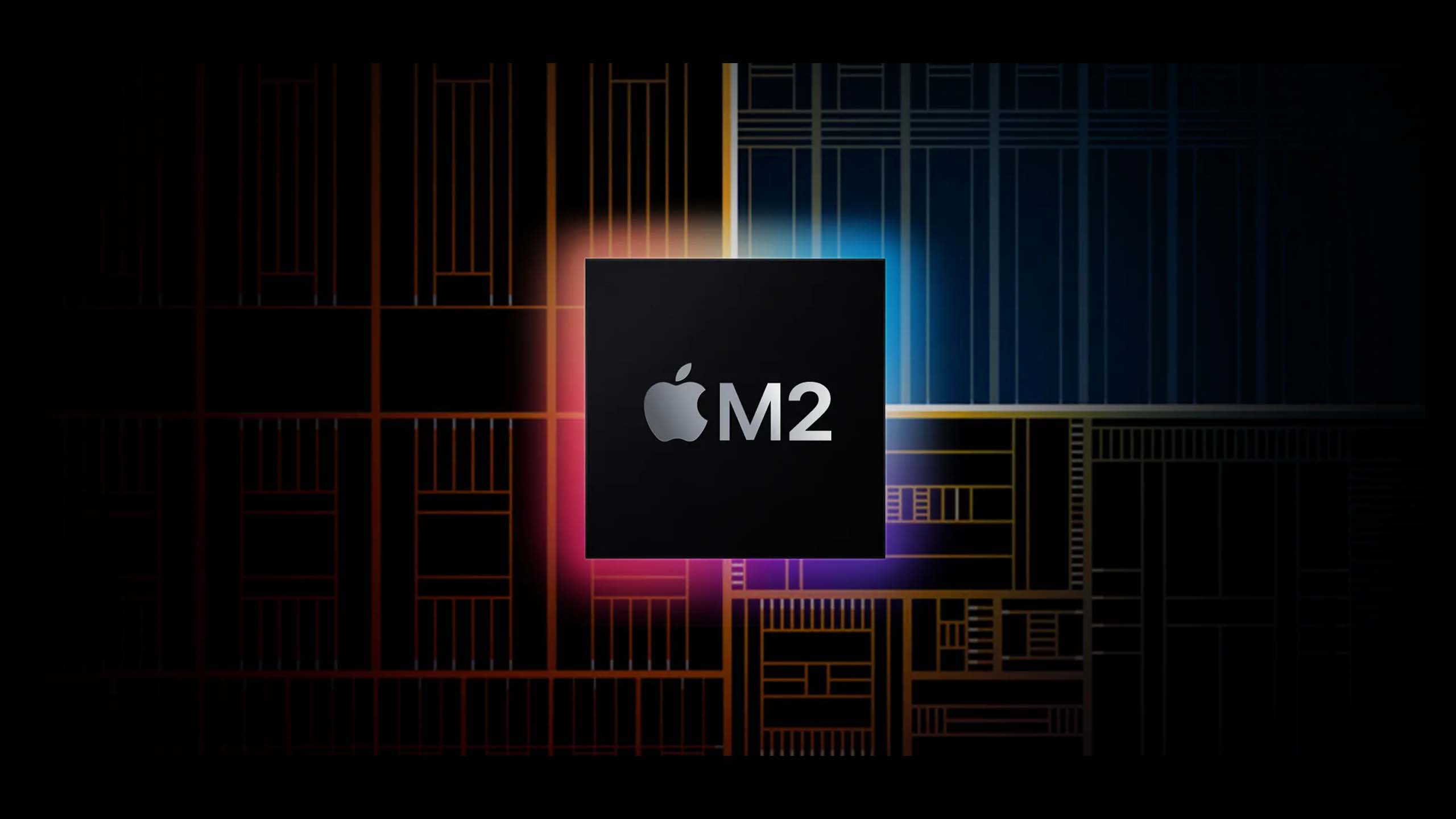 The M2 is the latest SoC (system on a chip) by Apple Silicon. It is the descendent of the M1 chip, and it joins M1, M1 Pro, M1 Max, and M1 Ultra in the Apple Silicon collection of central processing units and graphics units for Macs.

M2 is part of the family of ARM-based chips that took Apple products away from using Intel chips and once again utilising their own technology.

The intention of Apple for M2 is that it is an improvement of and replacement for the M1 chip.

What Improvements Does M2 Offer Over M1?

The M2 chip builds upon the strengths of the M1 and adds to them. The M1 chip was a game-changer in the industry, thanks to its unique integrated architecture. Using a greater understanding of how this can work and building upon what was learned with M 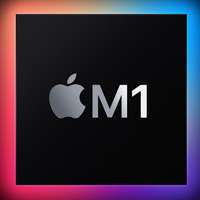 1, Apple has been able to add even more outstanding performance.

M2 is faster than M1, but that is not its only claim to fame. One of the most significant advantages of M2 is the improved battery life that it provides to Apple business laptops. Now, you really can achieve all-day working without recharging, even when multi-tasking and utilising power-draining programmes.

The result is that Apple Silicon chips are faster than competitors because the different parts of the chip can all access the same data without having to swap between pools of data or make copies of data.

Which Devices Will Have The M2 Chip?

We expect that Apple will steadily roll out M2 versions of many Mac products, however, initially, the new chips will debut on the MacBook Air and MacBook Pro devices.

What About The Other Apple Silicon Chips?

While M2 is an update for the standard M1 chips, it is not a replacement for M1 Pro, M1 Max, or M1 Ultra, which are still far more powerful than M2.

Is It Worth Upgrading To A Device With An M2 Chip?

With Macs more powerful, faster, more compatible with third-party tech, with better battery life, and being more affordable than ever before, this is an excellent time to switch to Apple. The transition is so simple with such an intuitive interface. As Apple Silicon produces more and more powerful chips, it is a great reason to switch if you have been considering it for some time.

If you are already with Apple but are considering upgrading to an M2 device, this will make the most sense if you have a device with a standard M1 chip since the upgrade will offer noticeable improvements. It would be a particularly beneficial upgrade if you travel a lot and value portability as the increased battery life is impressive.

How To Acquire Apple Business Devices With An M2 Chip?

If you are already utilising Devices for Teams by Hardsoft’s leasing solutions and are on our DaaS package, Devices For Teams, then it is extremely easy to upgrade to M2 chip devices.

One of the main features of our Devices For Teams leasing solution is the ability to seamlessly upgrade to new technology when it becomes available.

If you are not already on our DaaS package, adding devices or changing your lease is still very simple.

If you are only renting devices, you will need to wait until the end of your lease or start a new lease.

If you are not yet leasing your business hardware with Devices for Teams by Hardsoft, then this is a very good reason to consider leasing. It is the easiest and most straightforward method of computer equipment acquisition.

By leasing, you can get your hands on MacBooks with M2 chips very rapidly and spread the cost into digestible monthly payments, with great cashflow retained for investing in other projects too. There is extensive support offered with all our leases so there is less maintenance and operational burden for your IT department. You can essentially outsource all maintenance management, technical repairs, upgrades, and recycling to your lease provider.

Devices for Teams by Hardsoft can even deploy all your M2 devices to your staff in their homes and multiple offices using Apple Business Manager. Devices can arrive fully configured to each individual employee’s accounts and apps. 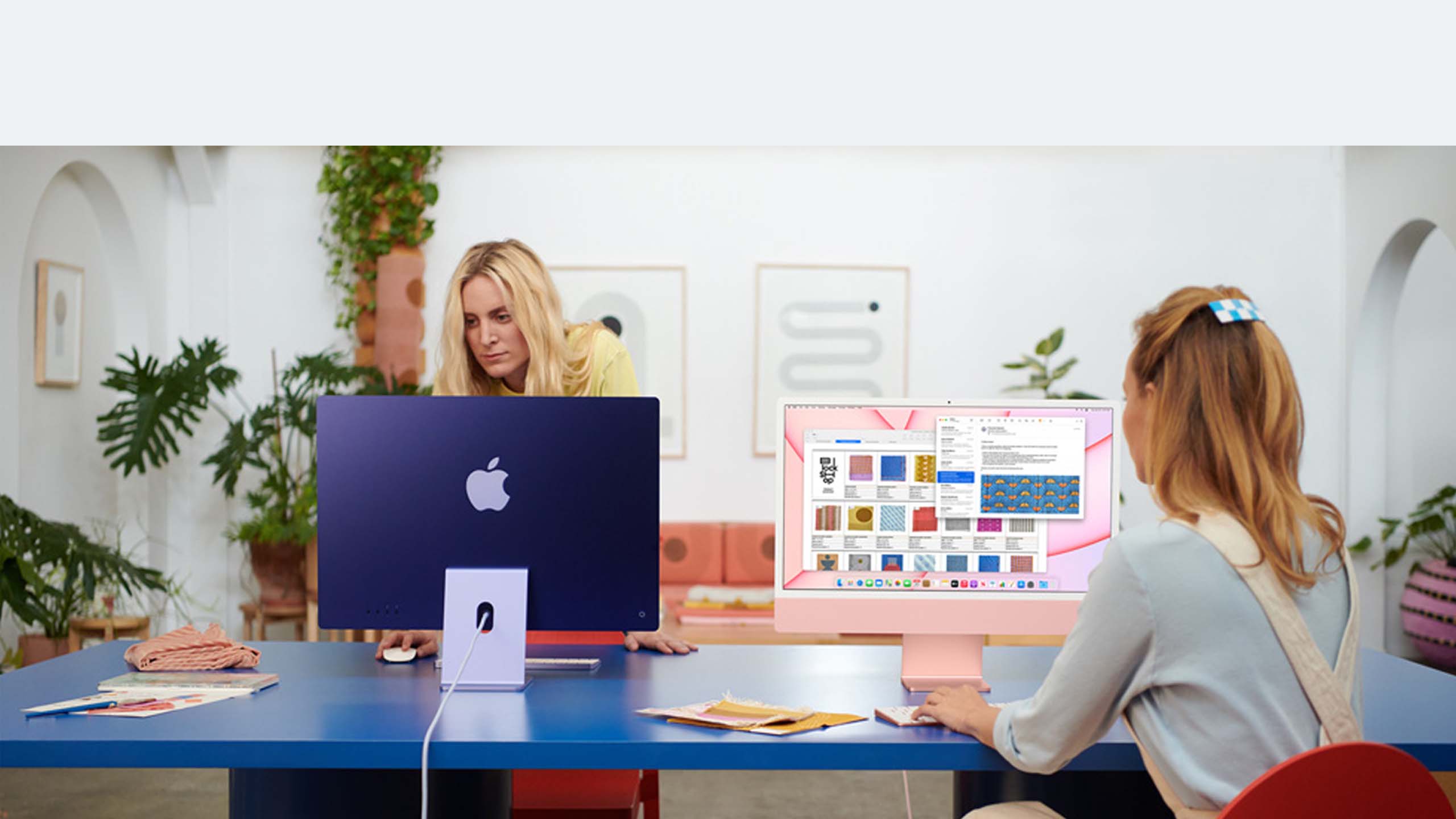 Can you Run a Business on a Mac?

The quick answer is yes, you absolutely can run a business on a Mac. In fact, you can quite effectively and easily run a company…

The M2 is the latest SoC (system on a chip) by Apple Silicon. It is the descendent of the M1 chip, and it joins M1,… 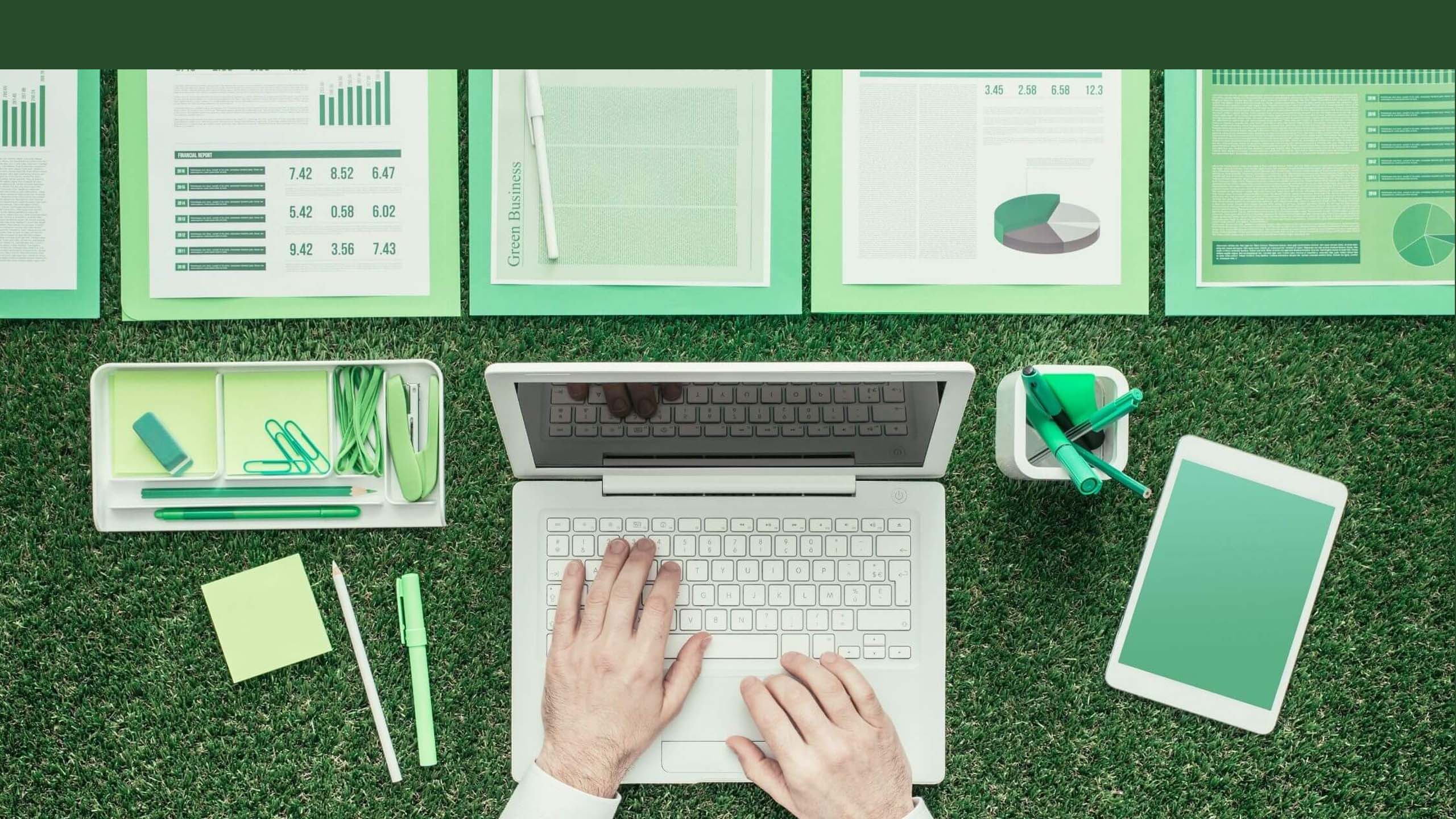 What Makes A Laptop Environmentally Friendly?

The IT industry has become vital to almost every business in the world as the role of computers, the internet and digital products have increased…