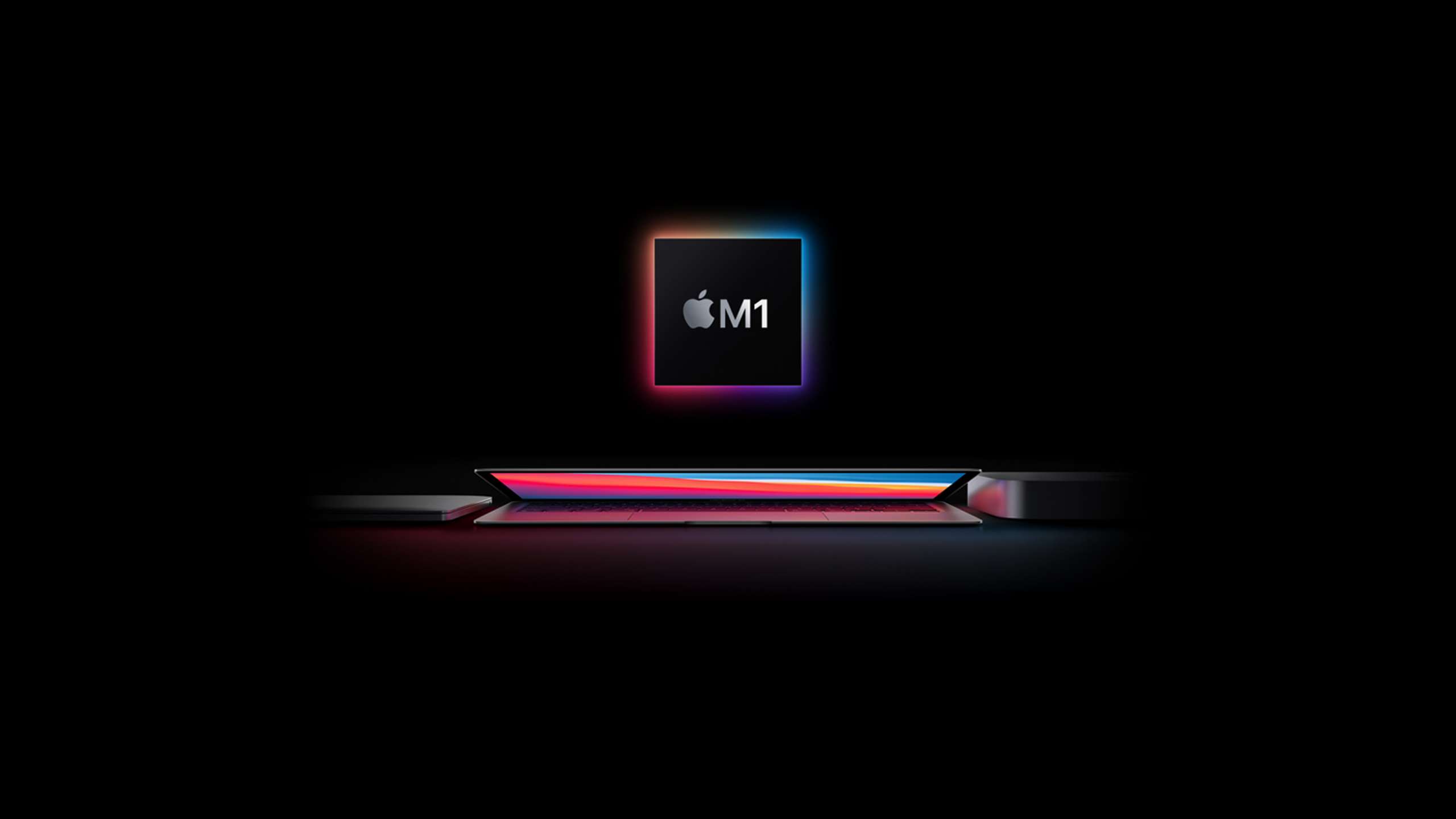 Apple Macs have a reputation for excellence. They are especially popular in business settings and nowhere more so than creative industries such as graphic designers.

They are well known for their aesthetics, high performance, and intuitive interfaces.

Historically, they’ve also had a reputation for something else less flattering: a high price tag. Though not without good reason. Apple puts significant work into its products and both software and hardware are of the highest calibre. In fact, this is why Apple Macs are actually greater value for money.

Why are Apple Macs Better Value for Money?

There are lots of fantastic options for high performing Macs and PCs. What suits you will definitely depend on your 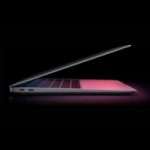 business and how you plan to use the device. There are Intel devices that will outperform certain Macs at certain tasks of course.

However, in the majority of cases, Apple Macs are the most consistent in their high quality and performance. For business computers and laptops, they offer the most reliability and longevity, coupled with high performance.

This longevity and lack of breakdown are what makes them better value for money. Over the course of a device lifespan, other PCs run into far more malfunctions and breakdowns than Macs.

Their durability is what makes Macs such great value. Over the lifetime of the device, they save money as well as save lots of time and stress. They don’t slow down as quickly as other computers.

Despite all this, that initial price tag has still managed to put off many people and businesses from investing in Apple Macs.

Luckily, there have been some big, exciting changes for Apple. Their latest technology is higher performing than ever, yet the price of Apple Macs is coming down.

For businesses, this will mean fast efficient devices that outlast competitors at cheaper prices than ever before.

Why Are Macs Becoming Cheaper But Higher Performing? 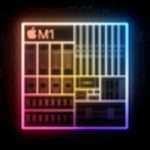 Apple’s new M1 chips launched in November 2020. This is revolutionary tech for IT hardware.

Fans and critics of Apple were surprised and fascinated that Apple is making their own chips again. It had been using Intel chips for years. Yet what was really remarkable was the increased speed and performance of Macs using M1 chips.

This isn’t a slight improvement on what has gone before but rather massive improvements in speed and efficiency. Testing reveals that the new M1 chips mean much faster devices than recent Macs and competitors same gen devices.

This is all terribly impressive, but everyone is completely taken aback by the fact that the chips are cheaper than Intel chips.

The new MacBooks, with higher-performing M1 chips, are cheaper than their Intel chip equivalents.

This really is going against the grain of the familiar. Macs have always been more expensive up front, so how is Apple making better computers cheaper?

Firstly, the chip is an SoC rather than a processor. This means a system on a chip.

Remember this is SoC rather than processor as it integrates many typically separate systems into one chip. The CPU, GPU, Secure Enclave, neural engine etc. are all integrated into the chip. This does mean fewer separate components which can aid in the price, although the tech is more advanced.

Apple is using a lot of technology lessons from its own iPhone. iPhones were among the first smartphones and are incredibly powerful. Minicomputers in their own right. Apple’s M1 chip uses A12 and A14 Bionic chip architecture, so they’ve been utilising lessons learned from their iPhones to make faster, high performing tech that doesn’t cost more to make. It brings across the notion of unified RAM to Macs from the iPhones.

M1 MacBooks also don’t have 32GB RAM options. This helps reduce the cost too. Apple has never allowed high levels of customisation like you can find in PCs, so this isn’t surprising. It does also result in less RAM and shortage, hence reduced cost. This is very different from what we saw in Intel chips and devices.

The new Macs also house fewer ports, so they can be thinner. As well as being aesthetically pleasing, this means fewer materials are used in manufacturing, and it can be cheaper.

Apple has worked hard to bring down the cost of their devices and at no compromise to performance. When it comes to CPU performance, the M1 is clearly superior to the Intel chips to date. Old MacBook Pro models using Intel Core i7 processors do not stack up to the new M1 chip MacBook Pro. 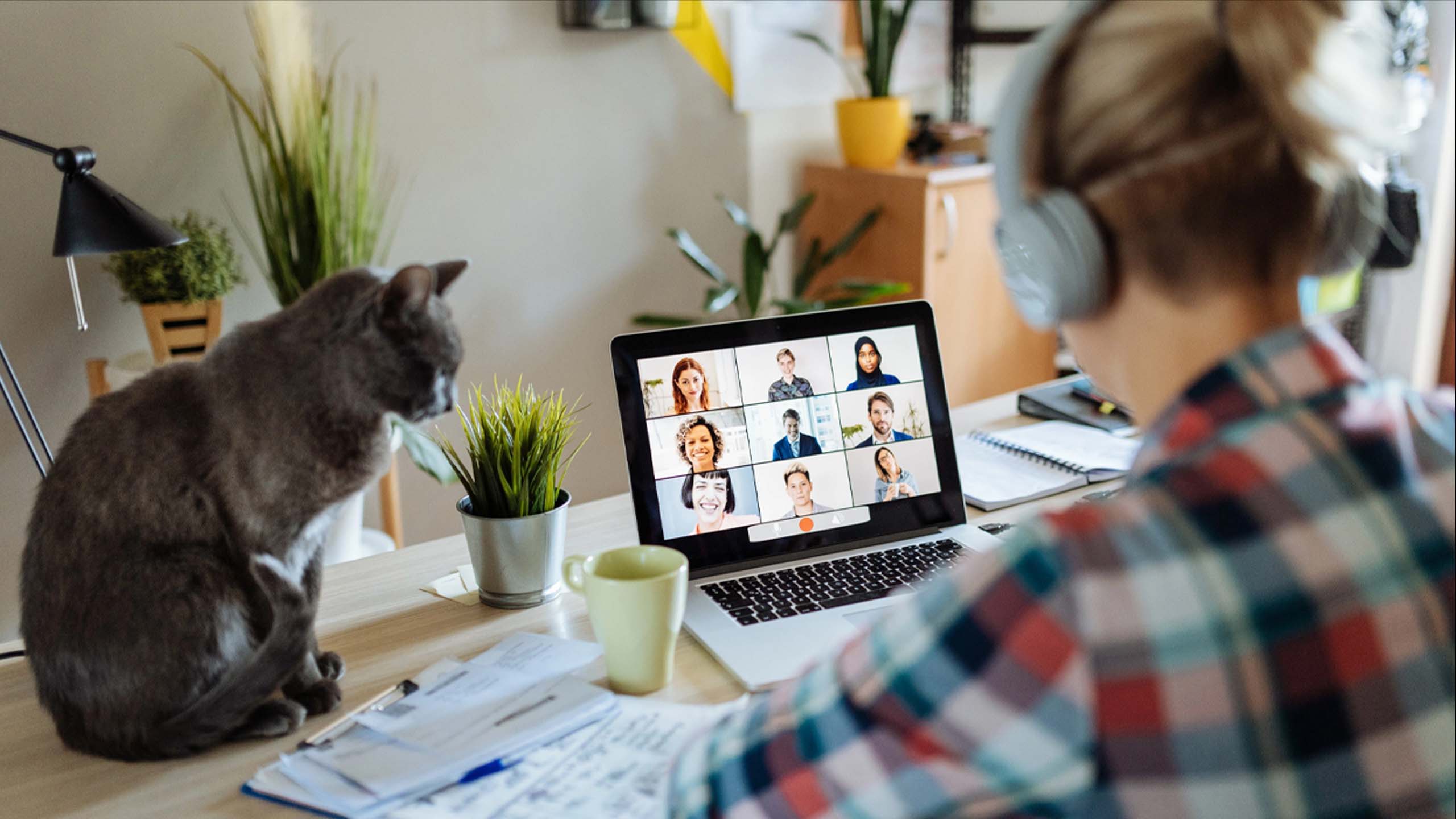 Guide: How To Run An Effective Flexible-Working Office

Finding an appropriate computer device leasing solution will enable your business to be more effective at establishing a flexible-working office. Leasing computer devices is far… 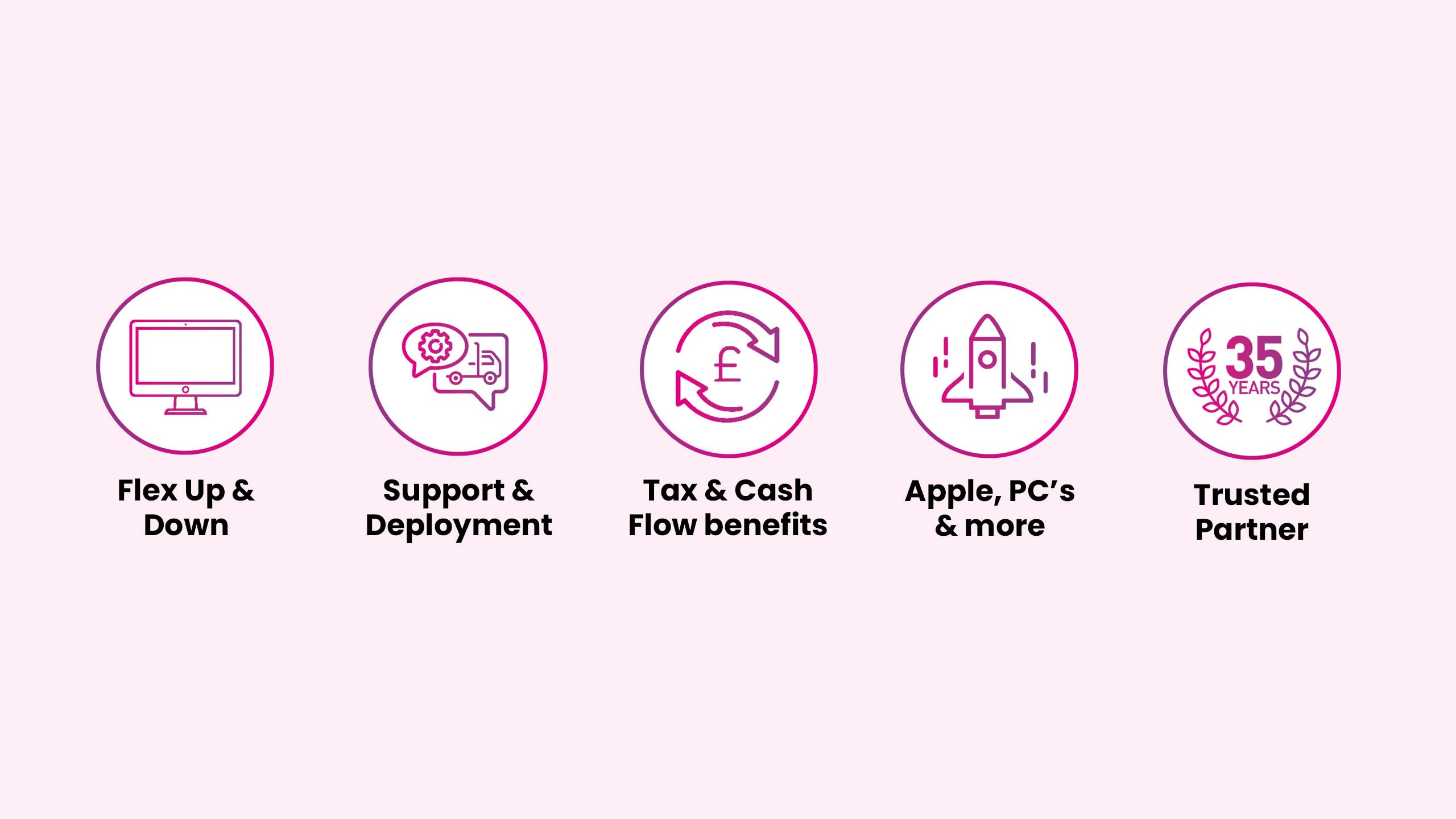 Hardsoft have a selection of different leasing options to suit various business’ needs. Leasing solutions aren’t a one size fits all philosophy. With our FLEXI-Lease,…

Are key businesses struggling with changing circumstances that impact work operations? While there are many scenarios that could impact business operations, few have affected work-style…